No video right now, but here are some shots from the major 24 hr news stations in Poland.

TVP INFO is available in every home via FTA terrestrial television, as well as all the usual other platforms.

Seen here, they seem to be on some kind of tour or roadshow - which, again, seems slightly odd for a ‘news’ channel. 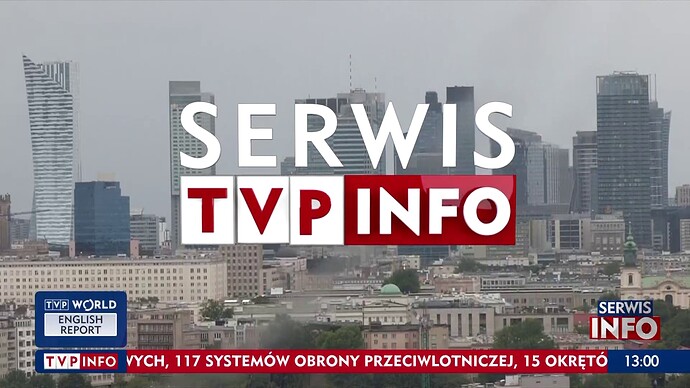 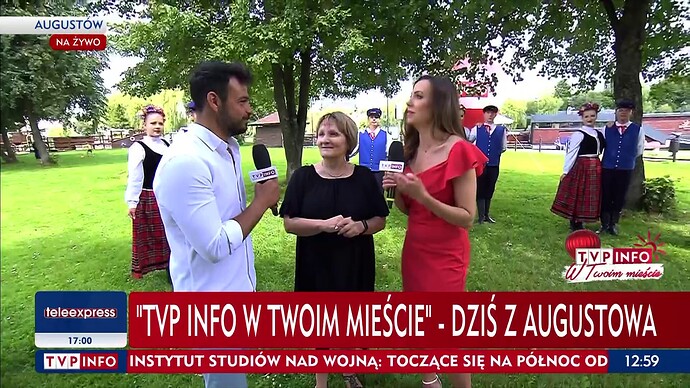 Then there’s the WB Discovery channel owned TVN24. This station is more critical of the government of Poland. TVN and the government have been in lengthy arguments over the last year over what Discovery claim are laws that would have forced the sale of the channel to a ‘homegrown’ broadcaster, and presumably one who is more likely to give favourable coverage.

TVN24 has managed to become the most watched news channel in the country despite being behind a paywall and their state-run rival being universally available. 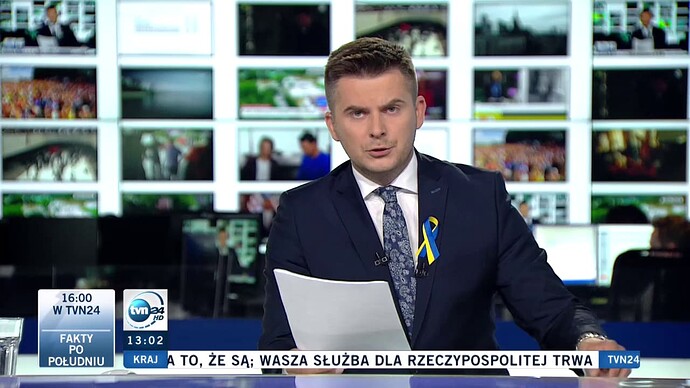 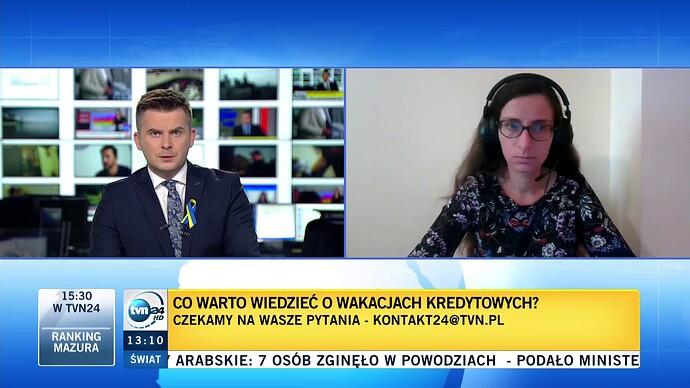 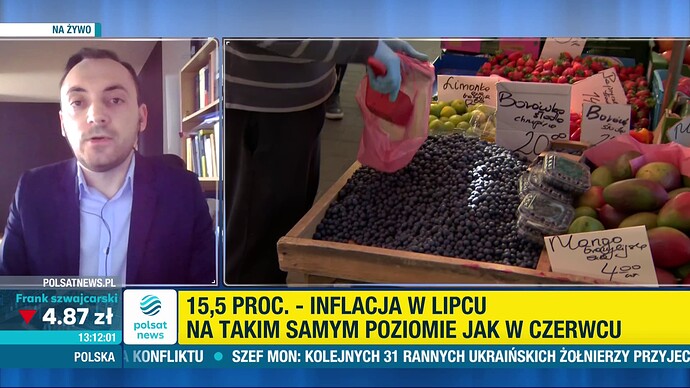 There are other news channels in Poland. For a small population, there seems to be far more news available than here.